“In order to achieve a goal, a system must be able to sense its environment, compare what it senses (current state) to a model of its goal (desired state), and to act in a manner that moves closer to the goal. As a shorthand, we refer to systems that are so organized as “cybernetic systems”. In general terms, a system experiences disturbances from its environment that move it away from its goal. The system must be able to respond so that it can achieve its goal despite the disturbance.” – Paul Pangaro

This week in DIY Health we covered an introduction to cybernetics and first-order feedback loops.

Our assignment is to create 2 diagrams of 2 different systems that include automatic feedback.

Identify an existing system that relates to the theme, goal, and/or set of behaviors that you’re considering for your final project: a self-care system. For example, I’m thinking of doing a self-care system around losing weight and so I might diagram a first-order feedback loop where a body scale was involved. 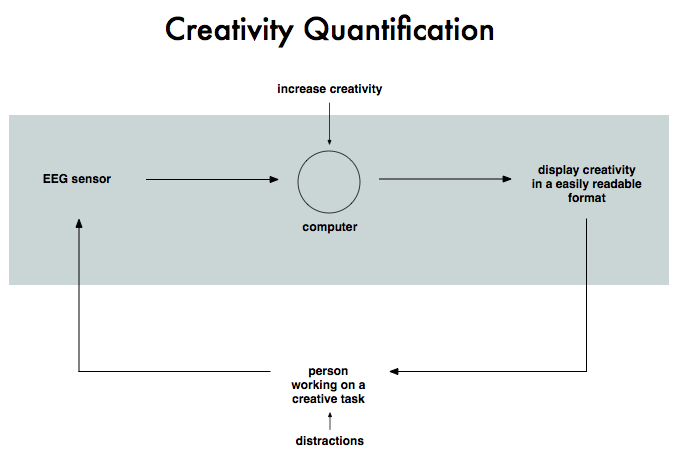 Find an existing system that’s completely out of your domain of interest. This system can be observable to you in the environment or it can be something that you research. 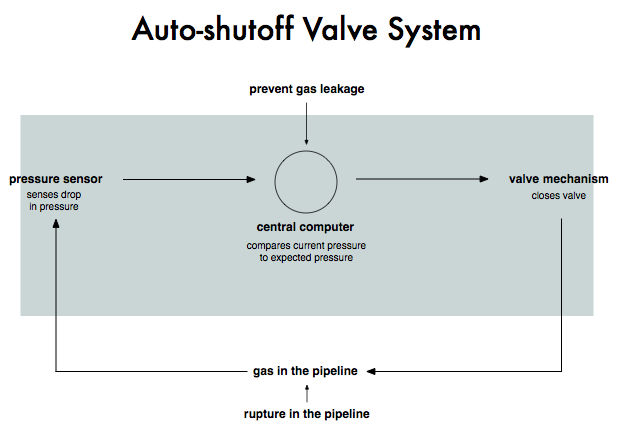